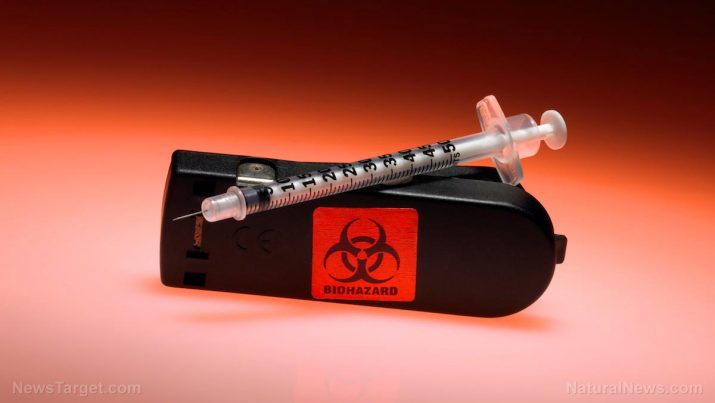 New research released by the U.S. Food and Drug Administration (FDA) is stoking a firestorm on social media as it yet again exposes covid “vaccines” as a death sentence.

Entitled “Surveillance of COVID-19 vaccine safety among elderly persons aged 65 years and older,” the “FDA study,” as it is currently trending on social media, highlights the fact that covid injections cause blood clotting in older individuals.

We know from earlier research that the jabs cause blood clots in young people, too. But this may be the first time that the FDA has even acknowledged the blood clotting issue, which was never really addressed until recently.

Published last month in the journal Vaccine, the FDA study was compiled by researchers from not only the agency but also Acumen LLC, the Department of Economics at Stanford University, and the Center for Medicare and Medicaid Services.

It reveals, based on data from a database of elderly people in the United States, that pulmonary embolism and blood clotting in the lungs are so prevalent among the “fully vaccinated” that further investigation is warranted.

“Three other observations including a lack of oxygen to the heart, a blood platelet disorder called immune thrombocytopenia, and another type of clotting called intravascular coagulation, also raised red flags for the researchers, as per the outlet,” reported the International Business Times, Singapore edition.

“The study included subjects who received Covid-19 vaccine shots of Pfizer, Moderna and Johnson and Johnson.” (Related: Earlier this year, the FDA finally admitted that covid jabs do, in fact, cause deadly blood clots.)

After the report was unleashed, Truth for Health Foundation chief medical adviser Dr. Peter McCullough told IBTimes that none of this is really new information to those who have been paying attention and digging at the data from the start.

The new paper, he explained, “corroborates the concerns of doctors that the large uptick in blood clots, progression of atherosclerotic heart disease, and blood disorders is independently associated with COVID-19 vaccination.”

New Twitter owner Elon Musk tweeted about the study as well, stating that “Much will come to light as Fauci loses power,” referring, of course, to disgraced former NIAID head Tony Fauci, who retired in shame this year.

Many others on Twitter told personal anecdotes about how covid injections have harmed themselves, family members, and friends. Since Musk took over the social media platform, stories like this are now allowed to be shared without censorship or other punishment.

“I watched my Grandmother die of DVT, blood clots, and pulmonary embolism 8 days after her 2nd Pfizer shot,” one of them explained.

“So, angry … I waited. Then I watched all my family members and friends have reactions after theirs or get COVID shortly after … WORSE than when they got COVID pre-jab.”

Another angrily lamented that the FDA is only just now, two years after the fact, doing what it should have done from the very beginning when it was emergency authorizing (EUA) and approving these deadly injections: actually investigating them for safety and effectiveness.

“Who will be held accountable for all of those who have been impacted? Vaccine manufacturers can’t currently be held liable! Does everybody see the problem now? Time to wake up!”

It turns out that this data has been there from the very beginning. Freedom of Information Act (FOIA) requests brought to the surface internal data at Pfizer showing that its shots are deadly – this being why the pharmaceutical giant tried to prevent the release of that data for 75 years.

More related news coverage can be found at FDA.news. 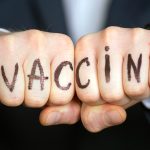 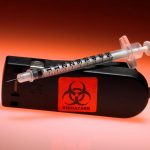 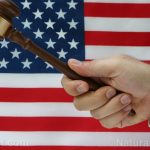 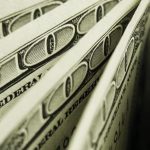 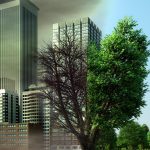