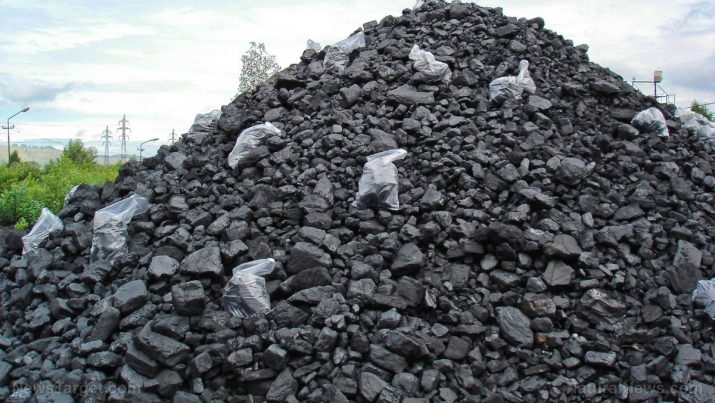 Here’s an amusing story about Germany’s increasing dependence on coal via Eurointelligence.

One of the more shocking statistics about German electricity production is that coal constituted some 32% in the third quarter of 2021. Coal is not only the largest single source of power generation in Germany. Its share has been rising, up from 26.4% from a year earlier. The reason is the increase in gas prices. The withdrawal of three nuclear power stations at the beginning of this year, and the remaining three at the beginning of next year, will lead to a further increase in the proportion of coal in energy production. Robert Habeck [Vice-Chancellor of Germany] wants coal to become the fallback in case Russia cuts off the gas. So there could a massive short-term increase in coal production.

Except the industry is not ready for it. One big problem is transportation. We reported on the falling levels of the river Rhine, and its huge role for Germany’s supply chain. This is where all the heavy stuff is transported, like coal. Germany has no problems importing coal, but struggles to get the coal to power stations. Apart from low water levels, the capacity of Germany’s logistics industry is being used up to transport wheat and other cereals from Ukraine. The rail system is also overloaded. Transportation infrastructure is fixed in the short run. And since coal production is ultimately doomed, nobody has invested in long-term transportation infrastructure projects, and we presume nobody will.

The reason for the lack of investment is the government’s plan to phase out coal production by 2030. What they did not see coming is the reversal of the downward trend in global production that started last year and that, we presume, will have continued this year. Habeck’s plan to expand coal production further in case of a Russian gas embargo came as a shock to the industry, as Bild reports. They were not prepared for this. It means the decommissioned coal-fired power stations would have to be dusted off and rekindled. They also haven’t invested in staff.

(Article by Mish republished from MishTalk.com)

Remarkably Stupid in Many Ways

This is what happens when you mandate green energy and have no legitimate plan to get there.

In the US, president Biden had no realistic plan to phase out fossil fuels but sought to mandate targets anyway.

Fortunately, I expect the Supreme Court to nix whatever Progressive nonsense Biden concocts to deal with climate change. See the above link for discussion. 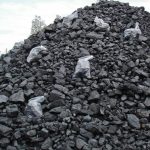 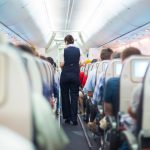 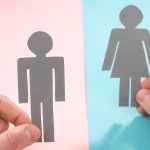 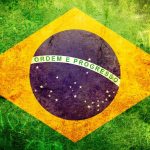