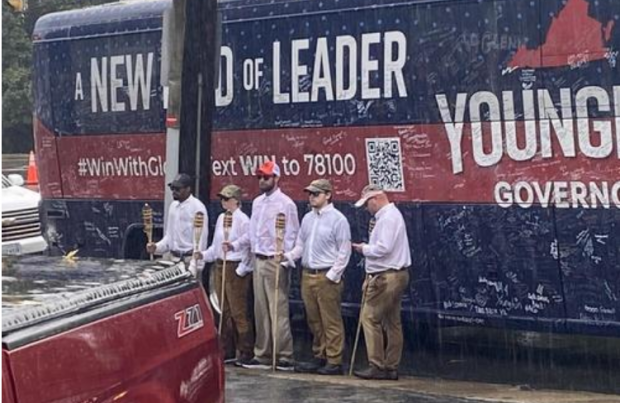 The hoax was spread by several notables, including Terry McAuliffe’s spokeswoman, Christina Freundlich.

It was also spread by MSM journos:

It was also spread by MSM journos:

Dem Party operatives and MSNBC "analysts" spent the day spreading a photo that was dubious from the start – staged to make it appear neo-Nazis were supporting Glenn Youngkin – and now it turns out that, yet again, they spread disinformation. Over and over: the same people do this https://t.co/5Pmr2Oku1j

And then… the internet figured out who the operatives were;

One of them is the financial director for the Virginia Young Democrats… and since being outed as such, has made his Twitter private.

You're welcome for me doing your job for you. pic.twitter.com/YVhNbm74bP

And they began frantically scrubbing their social media history:

Colleen Wachenfeld rebranded her Twitter account handle several times after being exposed for posing as a neo-Nazi pic.twitter.com/DhltQl7mhF

After the hoax unraveled, the Lincoln Project issued a press release taking credit.

“Today’s demonstration was our way of reminding Virginia voters of what happened in Charlottesville four years ago, the Republican party’s embrace of those values, and Glenn Youngkin’s failure to condemn it.”

Of course the Lincoln project would recruit young boys for this https://t.co/qfCdgFjv36

Called it at 10:18am today. pic.twitter.com/jlS3GWtJbK

Bringing it home is Glenn Greenwald, who opines with yet another killer thread:

White Democrats sitting with their white families in their white neighborhoods now believe they own racism and race discourse, to be deployed for their amusement and fun, or with any slight belief that it will advance their interests. They're the owners👇https://t.co/kGNaSD3VZJ

Speaking of white Dem scumbags who think they own racism discourse, the Lincoln Project – led by Rick Wilson, last seen frolicking on a boat with a cooler covered by the Confederate Flag – admits to staging the fake white nationalist rally in Virginia:https://t.co/P5yH4D1wB4

I can't think of any clearer expression of the rot of US liberalism and Dem Party politics than the white scumbags of the Lincoln Project — MSNBC stars — engineering a fake racist rally while Dem operatives & MSNBC analysts used it to accuse Youngkin of racism. Utterly sick. pic.twitter.com/sqk7QTvoL7

And I'd ask rhetorically whether the Lincoln Project admitting to having perpetrated this racist fraud — while MSNBC analysts spread it all over the internet — means MSNBC will stop having them on, but if fleecing donors & covering up for child predators didn't, this won't. 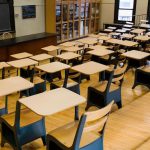 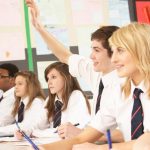 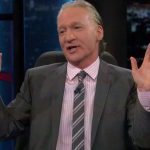 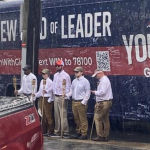 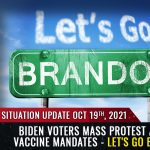