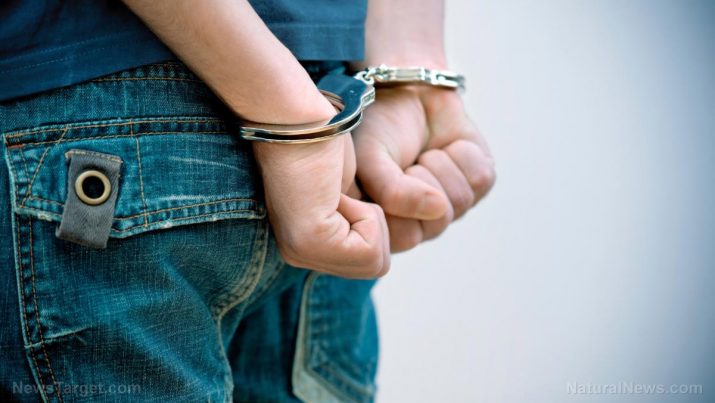 A pair of former state judges in Pennsylvania have been found guilty in one of the worst judicial scandals in the country’s history.

As reported by The Associated Press, former judges Mark Ciavarella and Michael Conahan were ordered to pay hundreds of millions of dollars to victims in a “kids-for-cash” scheme involving sending children to for-profit prisons.

The AP noted that U.S. District Judge Christopher Conner awarded $106 million in compensatory damages and another $100 million in punitive damages to roughly 300 people involved in a lengthy civil lawsuit against the two former judges, going on to write in his ruling that plaintiffs are “the tragic human casualties of a scandal of epic proportions.”

In what came to be known as the kids-for-cash scandal, Mark Ciavarella and another judge, Michael Conahan, shut down a county-run juvenile detention center and accepted $2.8 million in illegal payments from the builder and co-owner of two for-profit lockups. Ciavarella, who presided over juvenile court, pushed a zero-tolerance policy that guaranteed large numbers of kids would be sent to PA Child Care and its sister facility, Western PA Child Care.

Ciavarella ordered children as young as 8 to detention, many of them first-time offenders deemed delinquent for petty theft, jaywalking, truancy, smoking on school grounds and other minor infractions. The judge often ordered youths he had found delinquent to be immediately shackled, handcuffed and taken away without giving them a chance to put up a defense or even say goodbye to their families.

“Ciavarella and Conahan abandoned their oath and breached the public trust,” Conner noted Tuesday in explaining his judgment. “Their cruel and despicable actions victimized a vulnerable population of young people, many of whom were suffering from emotional issues and mental health concerns.”

Meanwhile, the Pennsylvania Supreme Court has tossed out roughly 4,000 convictions that involved more than 2,300 juveniles after the kickback scheme was discovered.

Though the now-adult victims of this massive scandal are not likely to see even a small fraction of the huge damages awarded, a lawyer for them said that the award was recognition by the federal judge of just how major the crimes committed by the former judges really were.

“It’s a huge victory,” said Marsha Levick, co-founder and chief counsel of the Philadelphia-based Juvenile Law Center and a lawyer for the plaintiffs, in a Wednesday statement to the AP.

“To have an order from a federal court that recognizes the gravity of what the judges did to these children in the midst of some of the most critical years of their childhood and development matters enormously, whether or not the money gets paid,” she added.

Sol Weiss, another attorney for the plaintiffs, said he planned to begin an investigation into the assets of both judges, but he added that he did not think they had any funds to pay out the massive awards, as both are currently being held behind bars.

The AP reported that Conner issued his ruling following testimony last year from 282 people that was often emotional. The witnesses appeared in Luzerne County juvenile court between 2003 and 2008, and 79 of them were under the age of 13 when Ciavarella sent them to juvenile detention. Also, 32 parents provided testimony as well.

“They recounted his harsh and arbitrary nature, his disdain for due process, his extraordinary abruptness, and his cavalier and boorish behavior in the courtroom,” Conner noted in his ruling.

One unnamed child victim testified that Ciavarella “ruined my life” and “just didn’t let me get to my future,” according to the federal judge’s ruling.

“I feel I was just sold out for no reason. Like everybody just stood in line to be sold,” another plaintiff testified.

Still another spoke about shaking uncontrollably during a routine traffic stop at one point — “a consequence of the traumatizing impact of his childhood detention — and had to show his mental health records in court to ‘explain why my behavior was so erratic,'” the AP reported, quoting the victim. 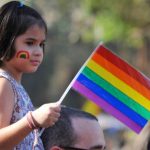 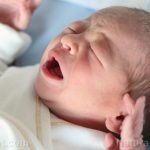 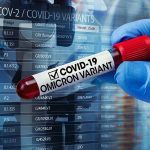 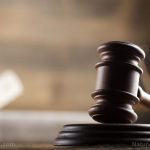 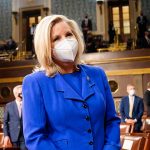