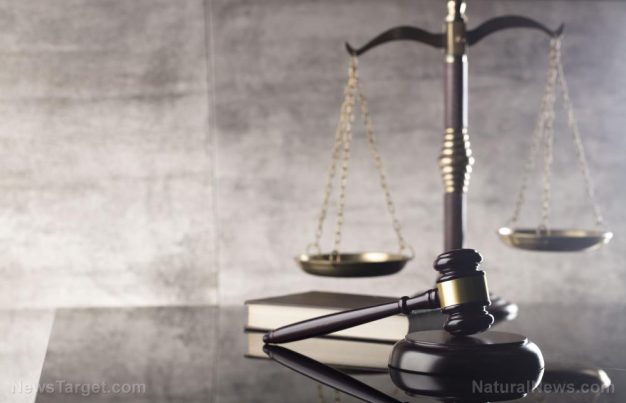 Supreme Court Justice Clarence Thomas called upon his fellow justices to rethink how a 1996 law protects Big Tech companies from liability on their platforms.

Thomas may have opened Pandora’s Box for Big Tech CEOs by calling to take a fresh look at Section 230 of the Communications Decency Act. In a court case regarding Facebook users allegedly luring a Texas woman into sex trafficking, Thomas denied that Facebook itself could be prosecuted under the current laws in accordance with current precedent, but suggested that the United State Supreme Court instead take a new look at how section 230 works.

“Here, the Texas Supreme Court recognized that ‘[t]he United States Supreme Court—or better yet, Congress—may soon resolve the burgeoning debate about whether the federal courts have thus far correctly interpreted section 230,’” Thomas recounted in the Court’s denial of a writ for certiorari. “Assuming Congress does not step in to clarify §230’s scope, we should do so in an appropriate case.”

He said it’s hard to see why the protection Section 230 grants to publishers should also protect Facebook from liability for its own “acts and omissions.” Thomas said the court should make certain “that is what the law demands,” and that the court should “address the proper scope of immunity under §230 in an appropriate case.”

NBC News summarized Thomas’s statements by writing that “Thomas said that interpretation of the law is too broad and goes beyond what the statute actually says.” The same article cited Thomas as saying such an expansive reading results in courts dismissing claims against internet companies for not warning consumers about product defects or failing to protect users from malicious activities on the platform.

Annie McAdams, the lawyer representing the Texas woman who alleged having been trafficked, reportedly “said she was disappointed the court did not take up the case, but “said she agreed with Thomas that the court should clarify the scope of the law.”

NBC News also noted that “Facebook urged the court not to take the Texas case.” 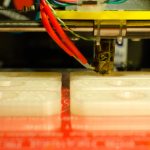 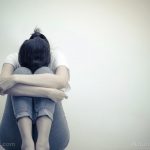 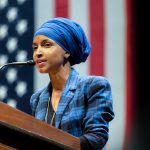 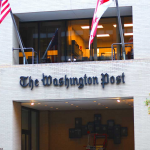 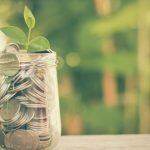